Kali Linux is a very popular operating system where you get a lot of tools available related to penetration testing, hacking and advanced computing, mostly  kali linux used by hackers because all the tools are available for hacking and penetration testing,You can install a lot of Linux tools and packages in it. But sometimes there is a problem in installing packages that is E: Unable to locate package This problem also comes when you install Kali Linux offline without any internet connection. Kali Linux also takes a lot of time to update and process from official sources, All these problems can be fixed very easily so that you will not get any error in installing the packages and It will take very less time to update and packages installation and your Kali Linux will update at a high speed but for this you also need a good internet connection. You can follow these steps and fix the error coming in the installation of packeges as well as update Kali Linux speedily. 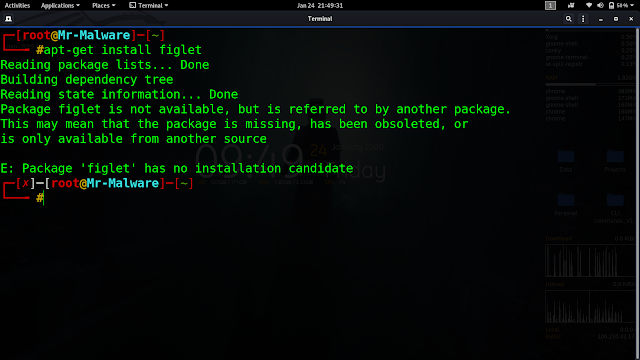 Step 1:
Login Kali Linux with root user,
Now, you open your terminal from the dock and copy and paste this command and press Enter this will open the source file of Kali Linux in nano text editor, Now delete whatever is written in this file with the use of Backspace.

Step 2:
Now you have to copy the code given below and paste it into your terminal in the source.list file by pressing CTRL + SHIFT + V. 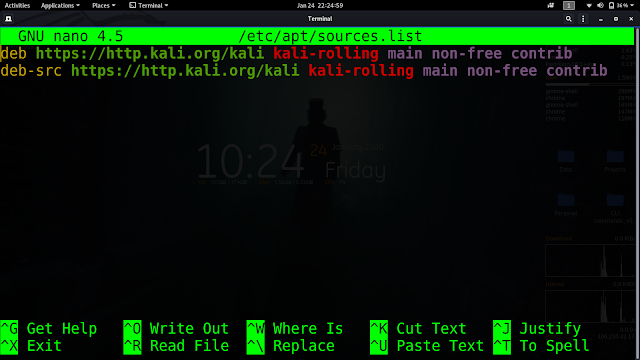 
Now your black Linux E: Unable to locate package has been solved Now your Kali Linux will be updated at a high speed and Pacagase installs will also be speedily..

Thank You.
Tags
How To Kali Linux 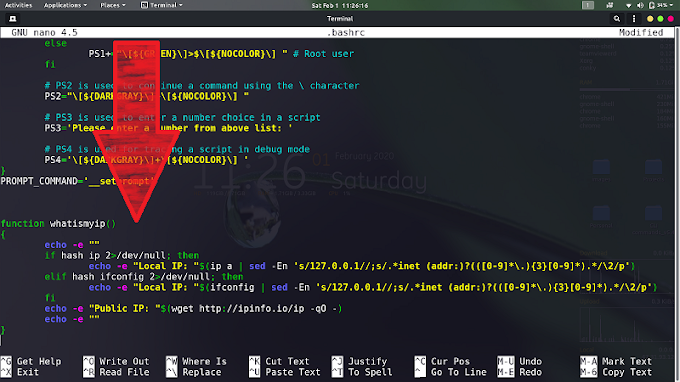 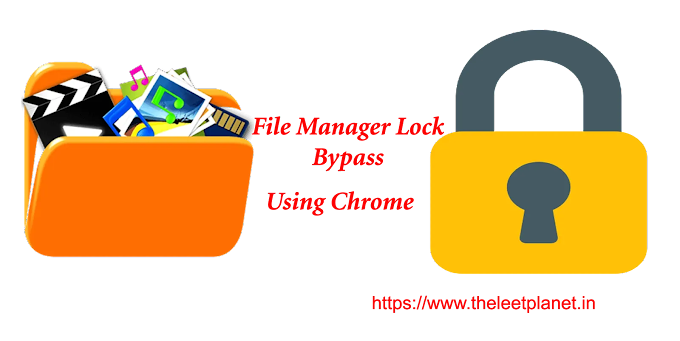 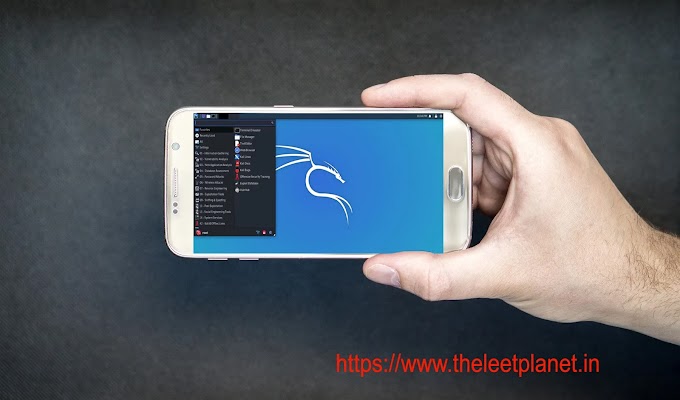